Samsung Telecommunications is the mobile division of Samsung and works under Samsung Electronics brand. It adopted Android as its preferred platform initially and then saw tremendous growth. It is also experimenting with its Tizen mobile OS to have something unique for it.

Samsung’s GalaxY s series is the direct competitor of Apple iPhone and some where Samsung’s flagship phones get success in becoming the Android phone replacement of iPhone. Samsung is still ruling in terms of market share in world since 2011. It replaced Apple to become most selling mobile phone vendor. India is one of the largest market for Samsung where it is selling most number of phones. With its new ON and J series, Samsung got good success in mid-range devices too. Its A series was not quite successful and Samsung lost entry level market to Chinese and local mobile phone vendors.

Not just mobile phones, Samsung has been the largest vendor of LCD panels since 2002. It is also the largest television manufacturer since 2006.

Samsung is South korean based multinational company, founded by Lee Byung-Chul in 1938 as a trading company. According to founder of Samsung group, Samsung is a Korean hanja word which means “Tri-stars” or “three stars”.

Unlike other electronics company samsung origin was not at all involving with electronics. It was a trade export company in korea selling fishes, vegetables and fruits to China.

In 1958, samsung expanded its business and included other industries like financial, media, chemicals and shipbuilding. In 1969, Samsung established Samsung Electronics and produced its famous products like televisions, mobiles, computer’s components and other electronics devices. Samsung manufactured over 10 Millions black and white TV by the year 1981.

In year 1987 founder and chairman of Samsung, Byung Lee passed away and after that Kun-Hee Lee took over as the Samsung's Chairman. From 1990 Samsung started to expand its business globally in US, Britain, Mexico, Thailand, Germany, and China. In 1988, Samsung mobile came into existence when samsung launched its first mobile phone in south korean market. At early 90’s, Motorola had 60 percent coverage in mobile market and samsung mobile had only 10 percent. that was the toughest time for samsung mobile. Samsung developed the lightest mobile phone of that era in 1993 and made some grab in mobile market.

As ups and downs are the part of business, Samsung also faced down time in year 1997. Nearly all korean business of Samsung shrunk and they sold business to relieve debt and also fire almost 50000 employees. At this time Samsung electronic industry managed to stop this shrunk and continue to grow.

In the end of 20th century, Samsung developed smartphones and phones with mp3 players. From 2000 to 2003, Samsung posted total net earnings higher than 5 percent. In 2007, Samsung electronics overtake the Motorola and became the world’s second largest mobile phone maker. From that time to till now, Samsung never faces bad time and is dedicated in manufacturing many products like chips, HDD, mobile player, camera, samsung mobiles etc.

On 4th of June 2010, Samsung launched its first Galaxy S Series smartphone which has touchscreen and slate-format android. In December 2010, Samsung broke single CEO system and made two-person management team, one is CEO and Vice chairman Chio Gee-Sung and other COO and President Lee Jae-Yong. 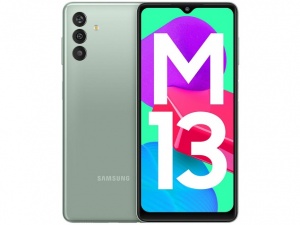 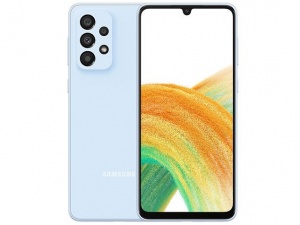 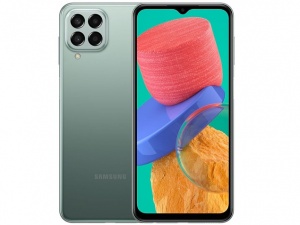 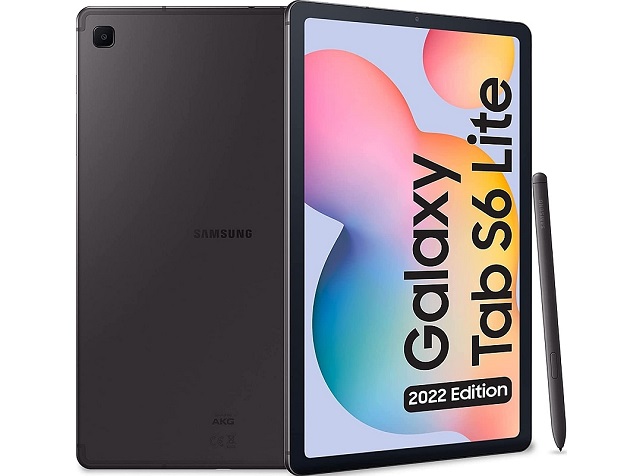 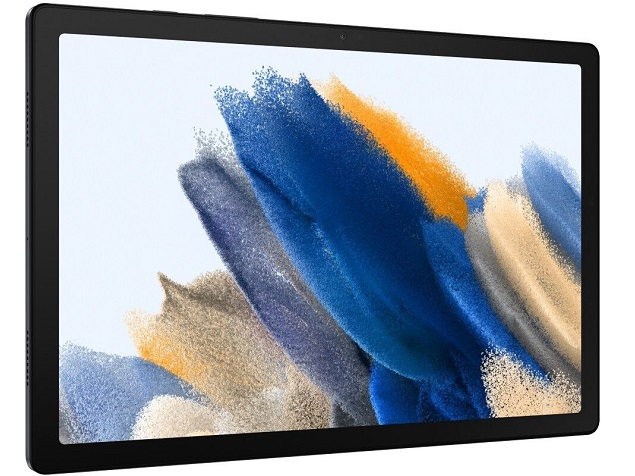 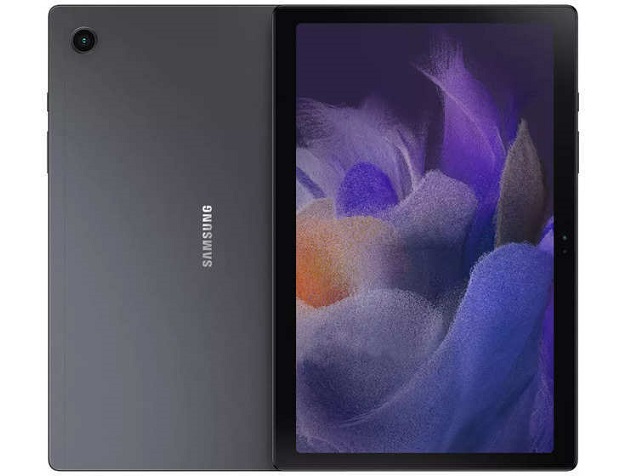 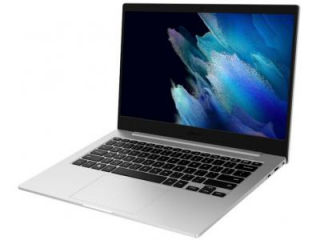 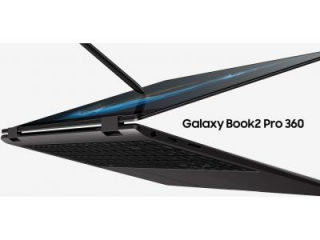 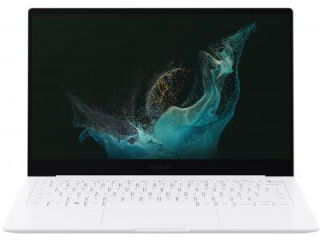 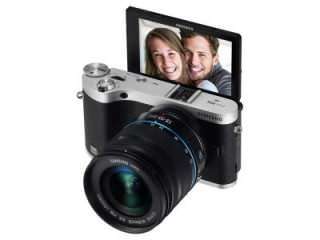 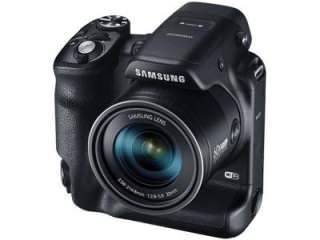 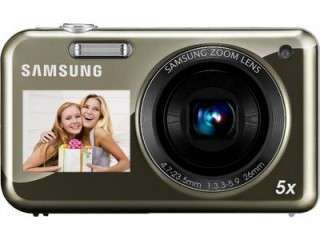 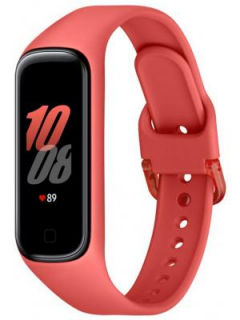 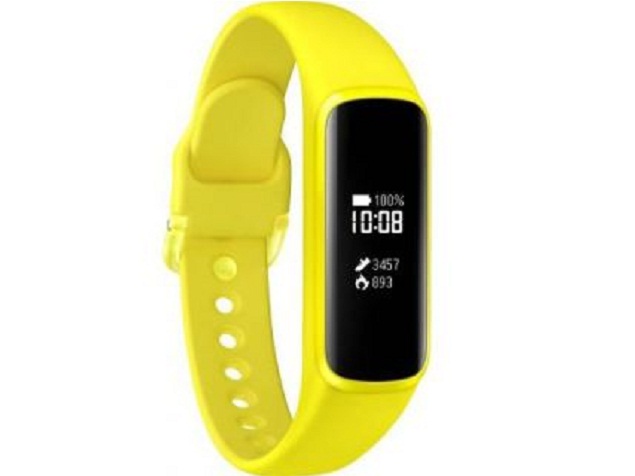 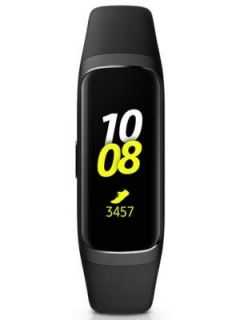 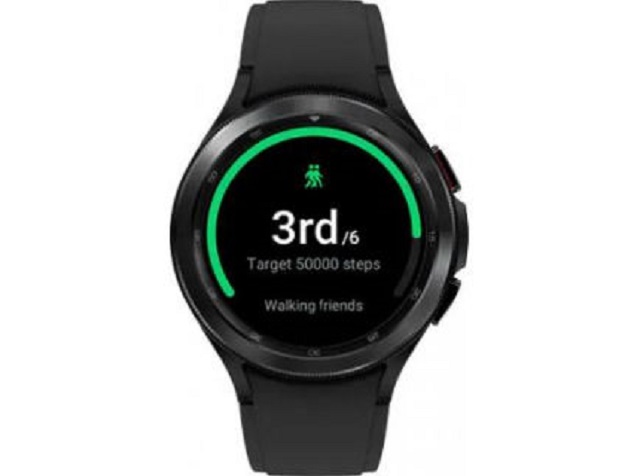 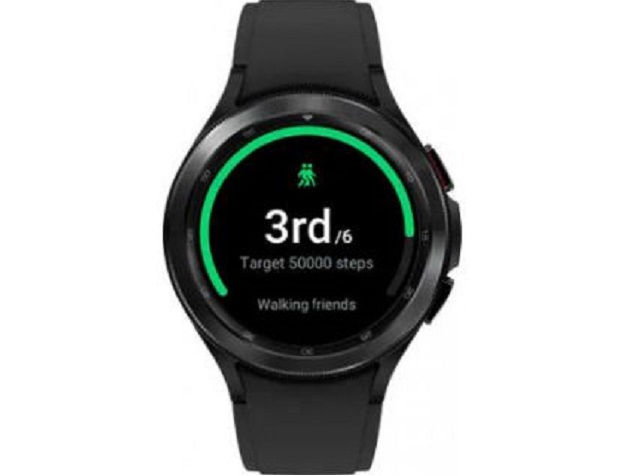 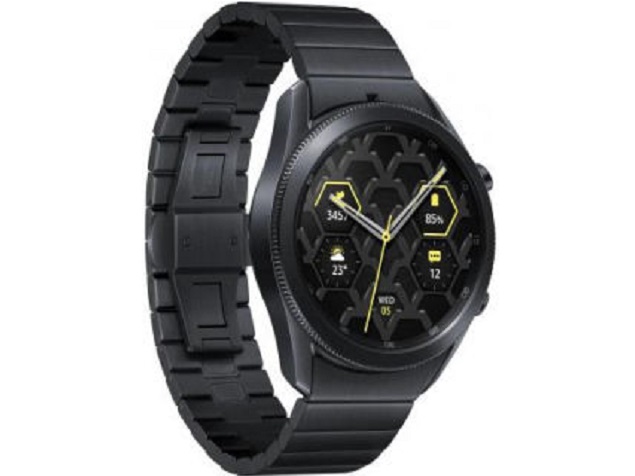 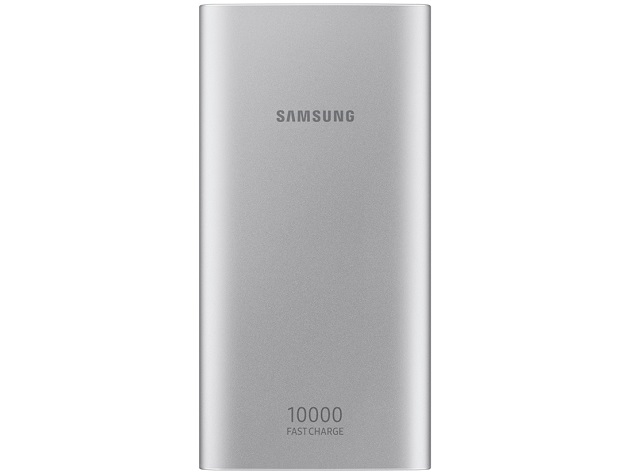 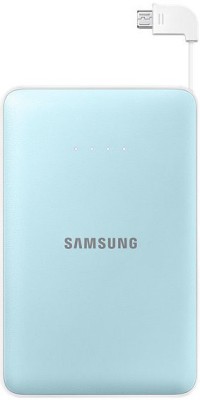 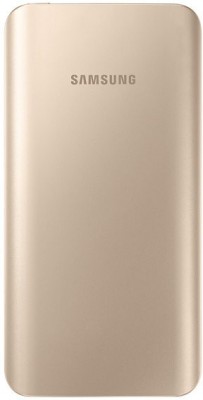 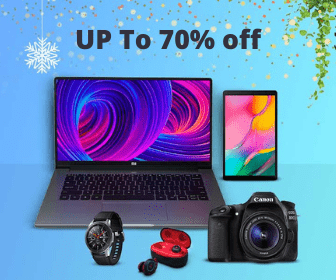