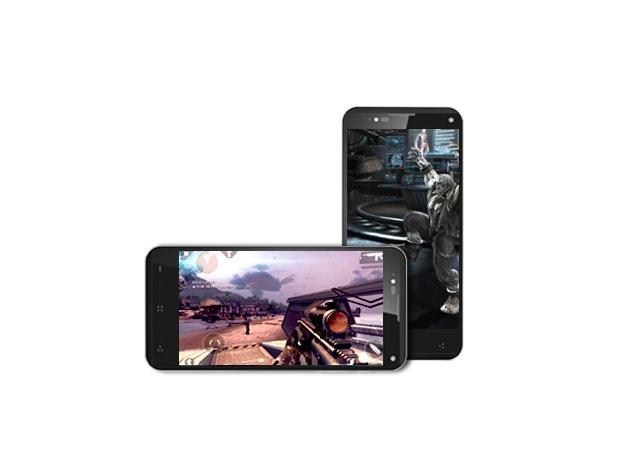 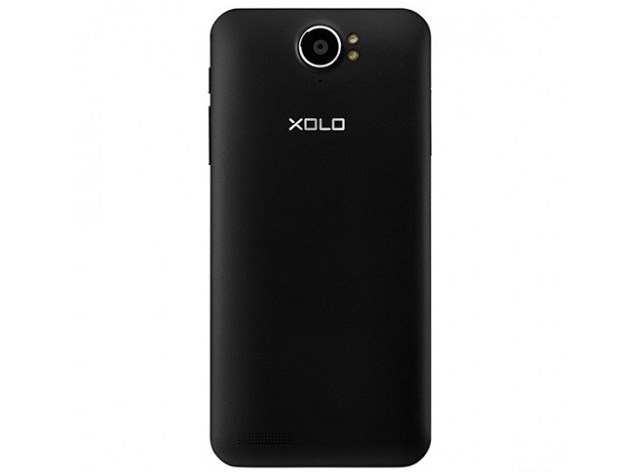 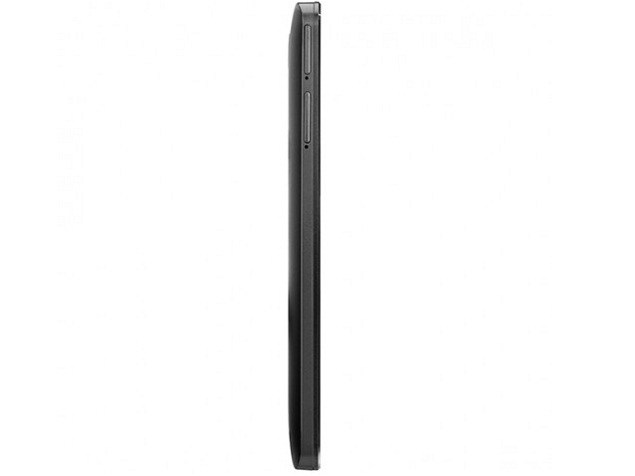 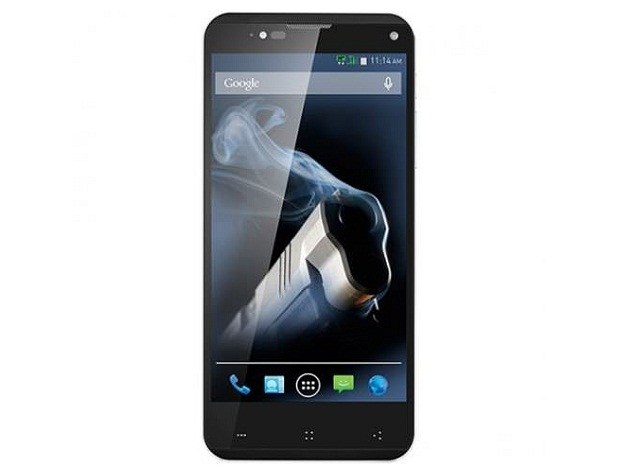 It has Dual SIM facility.

The operating system used in this smart phone is Android OS, v4.4.4 (KitKat).

The system chip is of Mediatek MT6592T.

It has internal storage of 32GB.

The other features of the phone related to the Geo-tagging, face/smile detection, panorama and HDR.

The front camera of the phone is 5 MP with LED flash.

It has the GPS with A-GPS.

The USB ports are microUSB v2.0 and USB Host.

It has FM radio facility.

We have curated the Xolo Play 8X-1200 rating given by users on differnet ecommerce platforms. See the average rating and breakdown to have an idea of how people are liking this phone. Rating is out of 5.

Currently, the phon is not available in any of the online store. You can try visiting offline retail shops.

Xolo Play 8X-1200 specifications and features are given below. We collected this data from official website and other trusted resources. Our team always try to publish accurate data but human error is possible. If you find anything wrong, please notify us via contact page.

What is the battery capacity of Xolo Play 8X-1200?