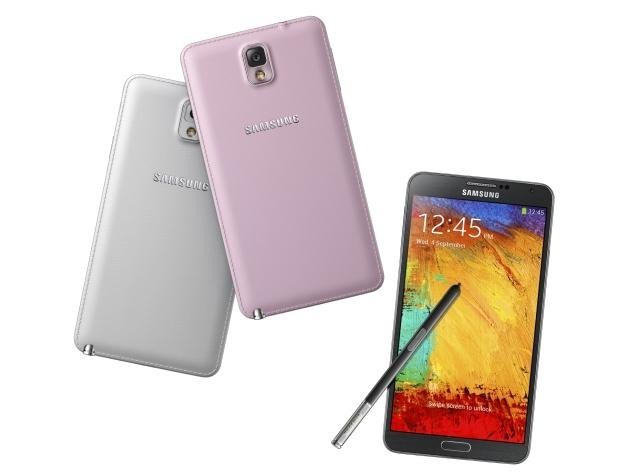 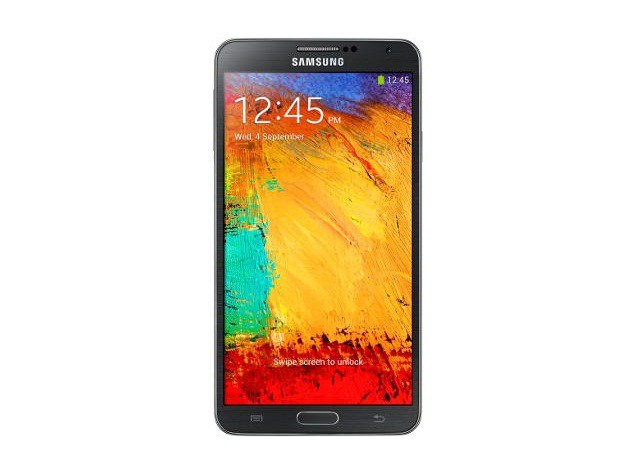 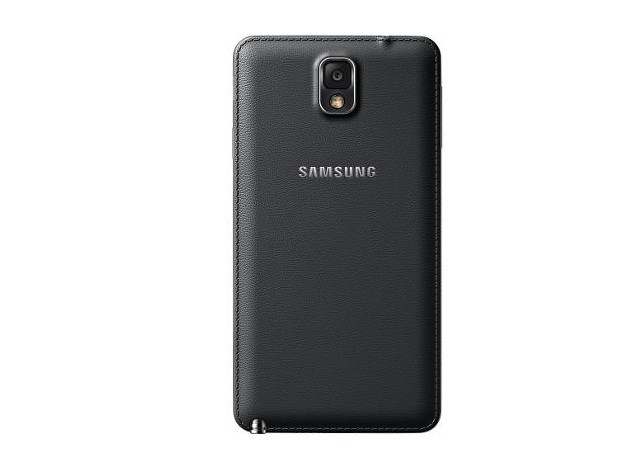 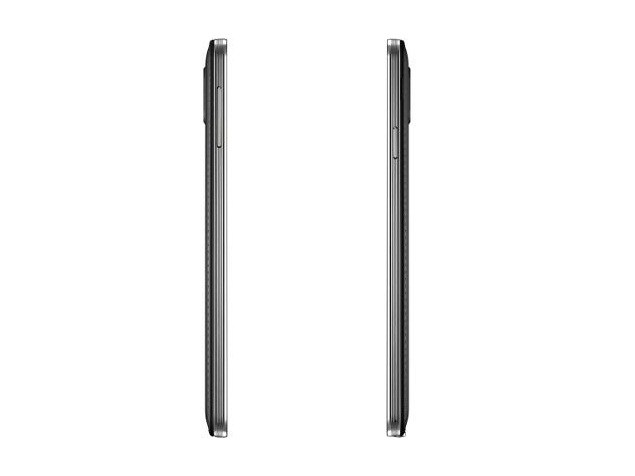 The protection that is used for the screen is Corning Gorilla Glass 3.

It has dual SIM facility and Micro-SIM is used.

The phone has S Pen Stylus. By using this S pen, the signature is just look like real signature and same is with handwriting.

The Samsung galaxy note 3 has RAM of 3GB. It has card slot MicroSD which cn expad memory up to 64 GB.

The other features of the phone related to the camera are Dual Shot, Simultaneous HD video and image recording, geo-tagging, touch focus, face/smile detection, panorama and HDR.

It has the GPS with A-GPS, GLONASS. It also has NFC, Infrared port.

It has no radio facility.

The smart phone has the battery capacity of Li-Ion 3200 mAh.

We have curated the Samsung Galaxy Note 3 rating given by users on differnet ecommerce platforms. See the average rating and breakdown to have an idea of how people are liking this phone. Rating is out of 5.

Samsung Galaxy Note 3 specifications and features are given below. We collected this data from official website and other trusted resources. Our team always try to publish accurate data but human error is possible. If you find anything wrong, please notify us via contact page.

Samsung Galaxy Note 3 and Galaxy Gear Up for Pre-booking in India for Rs. 2000